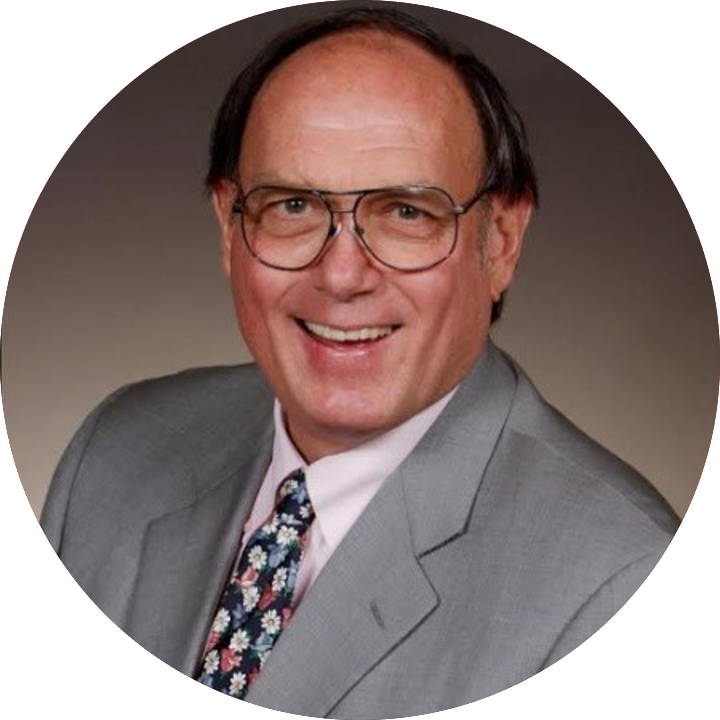 State. Demir, defendant who shot his roommate in chest, was found not guilty of aggravated assault at 2nd trial after hung-jury in 1st trial 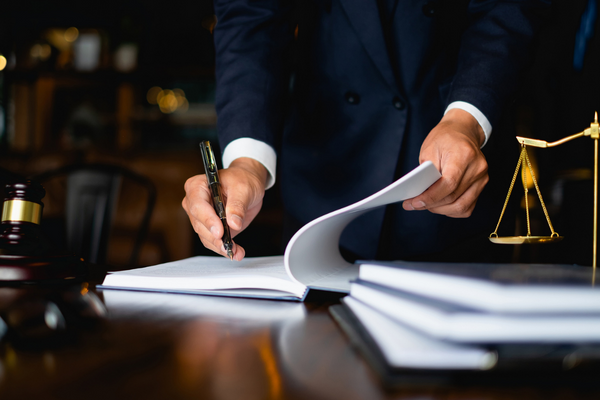